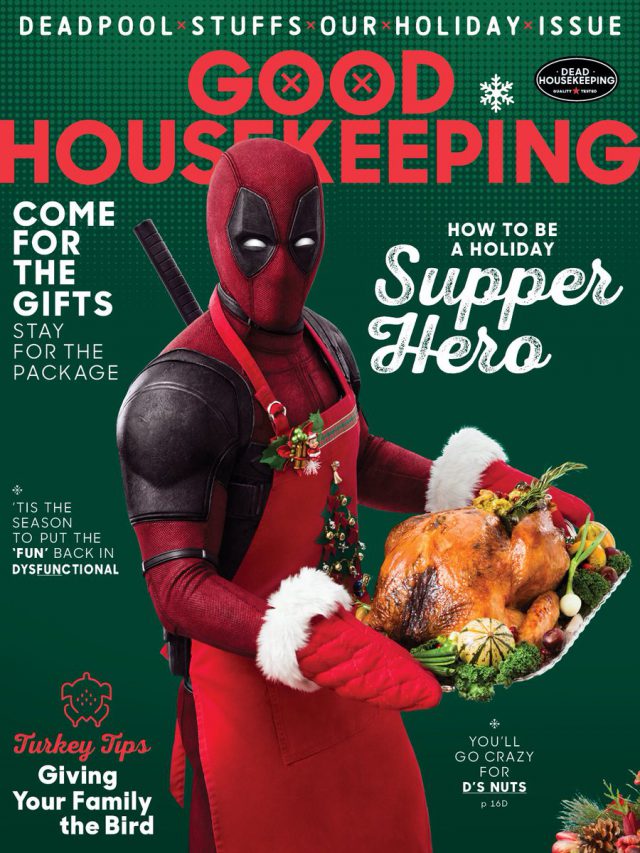 Deadpool Has Somehow Landed On The Cover Of Good Housekeeping
By Paul Heath – Nov 10, 2017

In very surprising, unexpected news, Deadpool has landed on the cover of Good Housekeeping magazine. The Ryan Reynolds character, who will appear in the sequel to 2016’s blockbuster next year, graces

“Deadpool’s persistence to be in Good Housekeeping was impressive – initially we had no idea who he was, let alone that he was a fan of the magazine,” Jane Francisco, Editor in Chief, Good Housekeeping said in a statement. “But after repeated attempts to ignore his… passion… we came to a compromise. He could appear in one issue if he promised to stop leaving care packages at our editors’ homes and agreed to maintain a 50-foot distance from the Good Housekeeping offices and our staff.”

“After years of weekly emails and countless carrier pigeons, Good Housekeeping finally returned my calls,” Deadpool adds. “And while it’s a dream come true, apparently we have vastly different opinions on the definition of a ‘holiday spread’…” 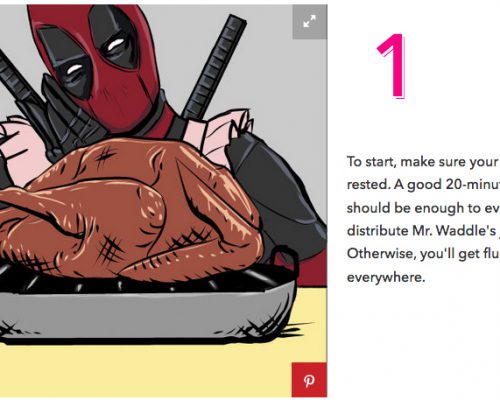 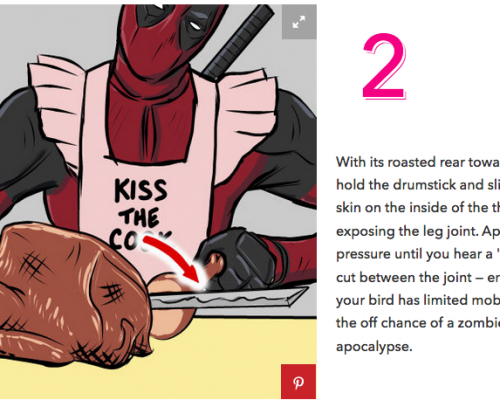 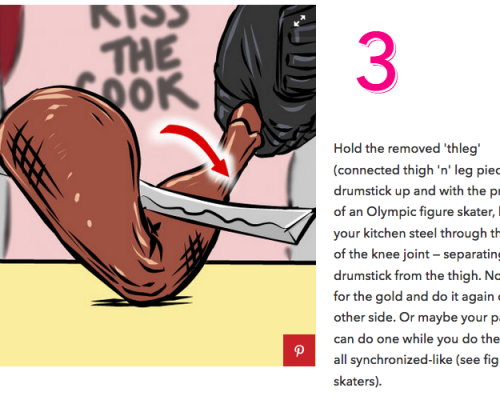 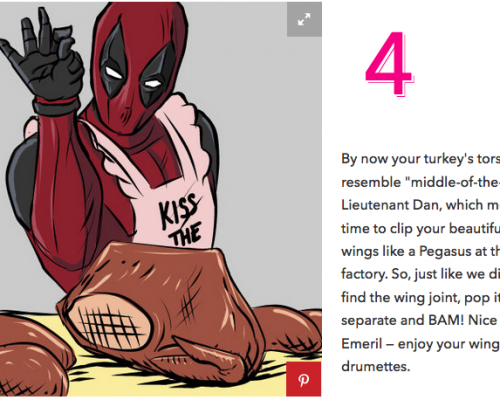 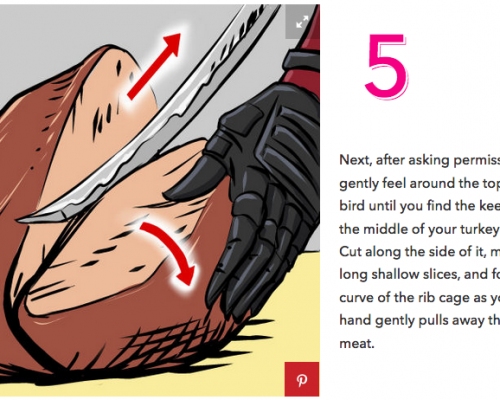 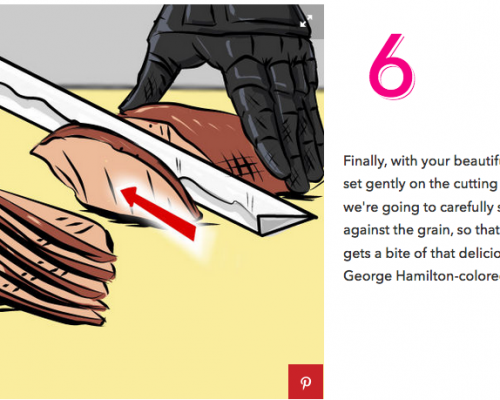