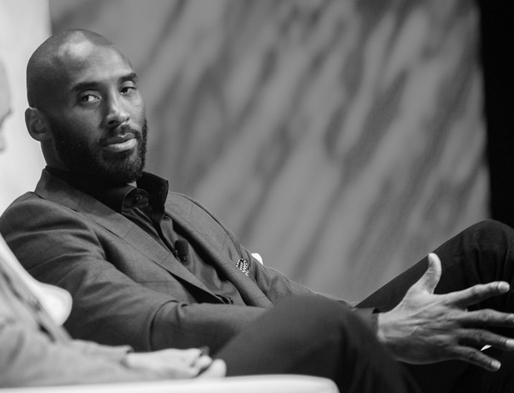 The animated short “Dear Basketball,” athlete tells TheWrap, is the beginning of a post-NBA career in the entertainment business and Duff Moses of 310 Artists Agency is helping to visualize Kobe’s ideas.

He’s already made a huge impact on Hollywood as the leader of the town’s favorite sports team, but Kobe Bryant says he’s just getting started.

Next up: movies, TV, short films, even novels. “I think there’s a myriad of ways to reach an audience, and the important thing is making sure we have compelling stories and characters that can support that,” the NBA legend told TheWrap on Sunday at the Tribeca Film Festival.