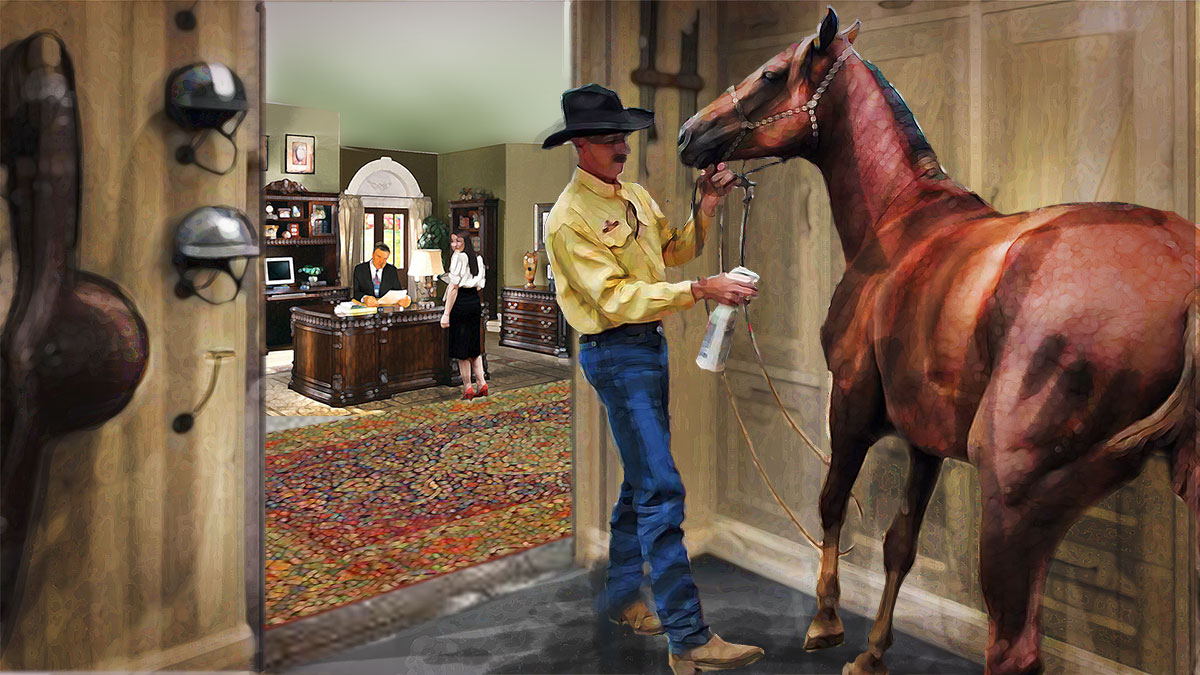 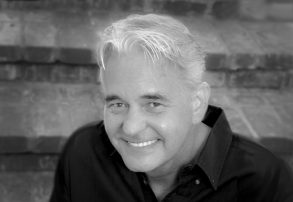 Bill is an artist / illustrator / designer, a native of So. Cal, and has lived here his entire life. He attended Art Center College of Design after graduating from Cal State Long Beach with a degree in Editorial Illustration.

Bill has worked as an illustrator, designer, art director, creative director, graphic designer in everything from retail advertising to feature films. He has done storyboards and comps for agencies local and worldwide, as well as collaborating with renowned film and commercial directors for shooting boards, set concept and design.