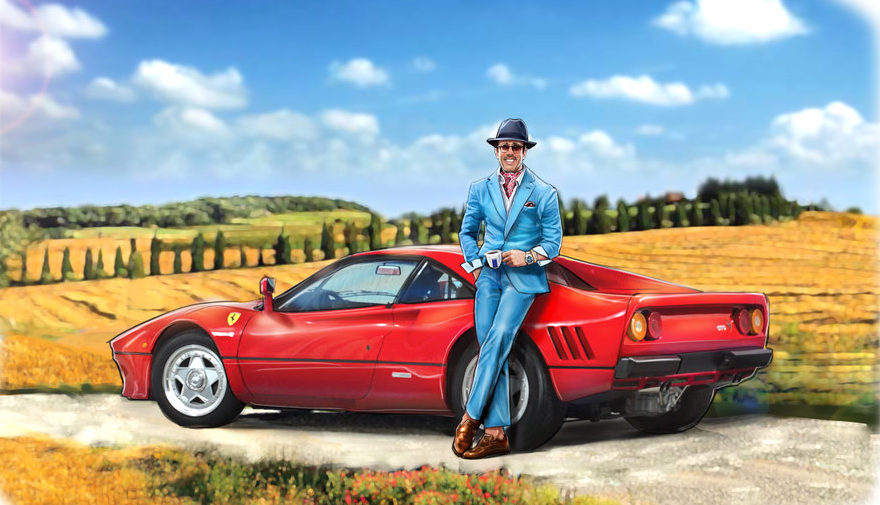 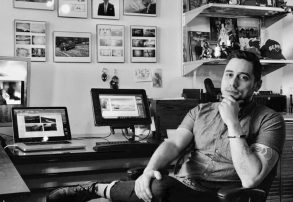 Bryan A. DeLoach was born in humid Miami, FL where he discovered an unhealthy love of superheroes and the drawing of said heroes. He went on to snag a BFA from the School of the Art Institute of Chicago so he can make money from his silly drawings. He then moved to Los Angeles because that’s where dreams come true, and because movies told him so. He now wholeheartedly agrees.