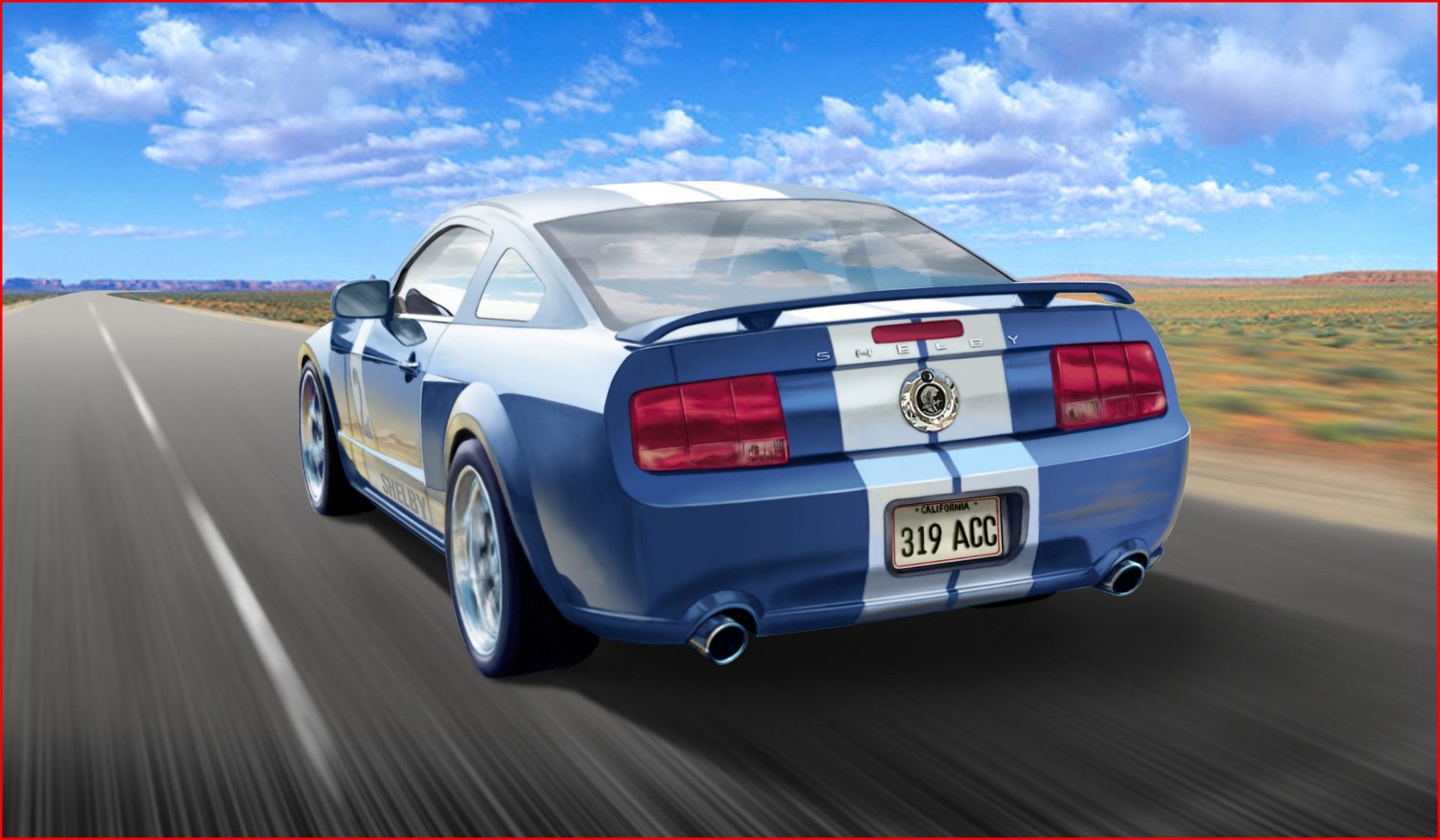 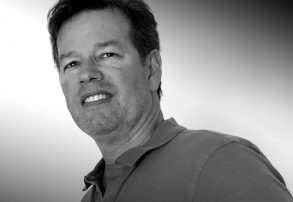 Growing up in Orange County, CA and starting at an early age doing drawing and art, Byron had a great start in his career as an illustrator and graphic designer. His first job was doing paste up art for the yellow pages while in high school. After several opportunities in agencies around LA and Orange County early in his career, he enrolled into Art Center College of Design as an illustration major, graduating in 1988.

Soon after his work in Hollywood, storyboard and advertising illustration became Byron's niche, and for the next 20 years he has serviced many nationally known advertising agencies across the United States and Europe.